It is true that urine leakage is more common in older women, and most of the public in general unaware that acupuncture can help by strengthening energy flow through the bladder, kidneys, and other related meridians.

Researchers believe acupuncture may stimulate the nervous system and cause the release of neurochemical messenger molecules which can influence the body’s homeostatic mechanisms and promoting physical and emotional well-being. Some researches have shown that acupuncture treatment may specifically be of benefit in people with urinary incontinence by:

Bed-wetting research with post-stroke patients (Thomas 2008) and in children (Bower 2005) both reported consistently positive results but the poor quality of the component trials allowed only tentative conclusions. A review (Hartmann 2009) found acupuncture to be the only CAM therapy with evidence of benefit.

One research in America involved with double-blinded, randomized, clinical trial and included nine women with the urge or mixed urge and stress UI. Subjects were randomly assigned to a true or sham (placebo control) acupuncture group. Both true and sham acupuncture treatments were performed twice a week for six weeks. All subjects were evaluated at the completion of the 6-week intervention and 4 weeks later.

Acupressure Du20 may help to improve the energy flow through the bladder region, it is not recommended for patients with high blood pressure. For further consultation and to join the happily treated after patients, please contact us early. 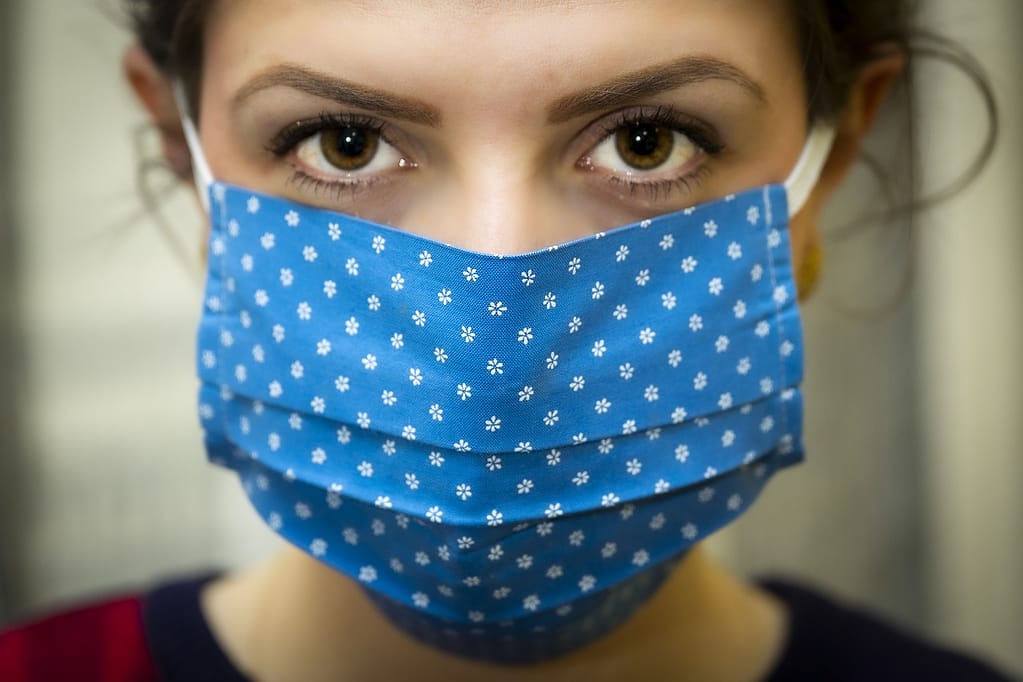 How Does Acupuncture Work

The Pinnacle of Excellence

Providing Unparalleled Education In Acupuncture and Traditional Chinese Medicine Since 1997